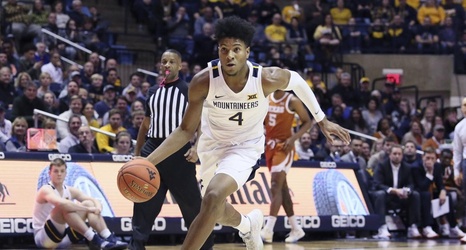 When the Big 12/Southeastern Conference Challenge pairings were first released last summer, it appeared Missouri caught a break. The Tigers were included in the annual event for the first time in five years, matched against West Virginia. Mizzou coach Cuonzo Martin initially expected to host the game in Columbia, but instead the Tigers were shipped to Morgantown, West Virginia, one of college basketball’s historically difficult places to play.

The Mountaineers were coming off a 15-21 season, just the second losing campaign under longtime coach Bob Huggins. Maybe Huggins had lost his touch.

After an offseason roster makeover, West Virginia is 15-3, 9-0 at home and a strong contender to win the Big 12.