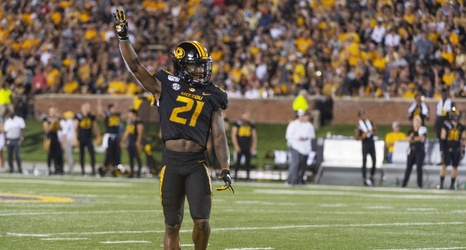 The redshirt junior from Leland, Miss., played every game the last two seasons with 12 starts, though he lost his starting job to sophomore Jarvis Ware for most of the 2019 season. He rejoined the starting lineup late in the year to replace injured senior DeMarkus Acy. Holmes will be a graduate transfer, meaning he'll be able to transfer to another FBS program without having to sit out the 2020 season. He did not respond to messages seeking comment about his decision.