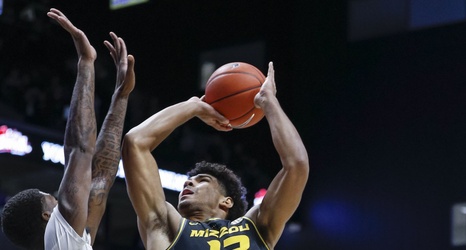 The hardest part of the first few segments of this series was finding three players for Mizzou basketball that deserved to be “Studs.” After the Florida game, it’s going to be hard to pick three players that were “duds.”

The Tigers connected on 12-of-19 3-point attempts en route to a 91-point outing. Their 51 first half points earned them a new season high, and Mizzou captured their first SEC win of 2020.

When Dru Smith is aggressive on offense, Missouri is a very good team. He dropped in 22 points and six assists on 8-of-12 shooting.