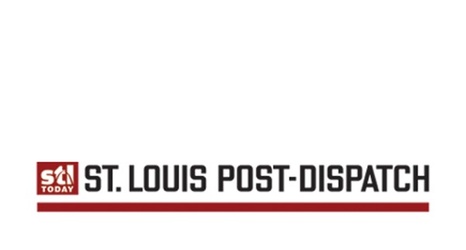 Cuonzo Martin should have a good idea of how well his team can compete in the Southeastern Conference after the first couple weeks of league play. The SEC announced the men’s basketball conference schedule on Tuesday and the Tigers open with four games against teams that made the 2019 NCAA Tournament, starting with a Jan. 4 showdown against Kentucky at Rupp Arena, set for a 1 p.m. tipoff on SEC Network. It's the first overall conference game of the season and part of an SEC Network tripleheader.

The Tigers return to Columbia for their first SEC home game Jan.