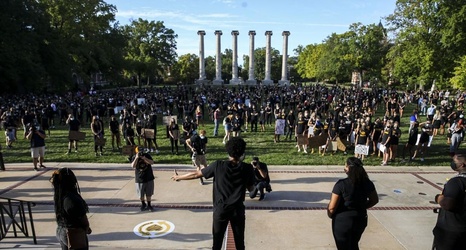 COLUMBIA, Mo. - The Southeastern Conference announced a new non-partisan voter education and participation program on Thursday with all 14 schools agreeing to support voter engagement among their athletes, coaches and staff for the November general election and other local, state and federal elections. The program falls in line with the NCAA Division I Council’s looming decision to consider a recommendation to designate the first Tuesday of November as a mandatory off day from countable athletically related activities for Division I athletes.

On Thursday, Mizzou also released its action plan to encourage voting, educate its athletes on the voting process and the issues at stake.