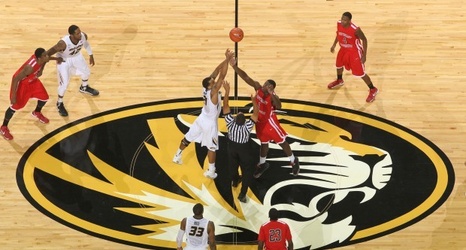 COLUMBIA, Mo. - It’s uncertain when Mizzou Arena will host its next college basketball game, but the facility will be busy on Nov. 3.

On Wednesday, Boone County officially approved Missouri’s basketball arena to become a central polling place for the November election. On Election Day, any eligible registered voter in the county will be able to vote at the arena instead of using their assigned polling place.