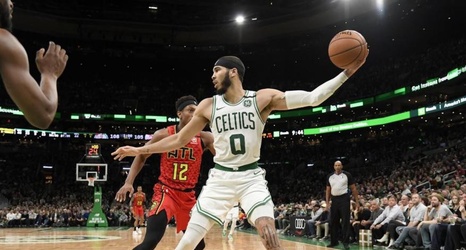 On Saturday night, NO. 7 Duke led its struggling rival North Carolina for less than two minutes of their matchup, but a buzzer-beating jumper to end regulation and a buzzer-beating tip to end overtime helped the Blue Devils take down the Tar Heels.

David beat Goliath once upon a time, but there’s a reason that that story is a “story.” No matter how hard an overmatched team tries, it seems, the “giant” almost always comes out on top. And with Jeremiah Tilmon and Mark Smith both ruled out once again for Missouri, the Tigers were definitely not the Goliath in this one.