Missouri basketball down another player after Tuesday 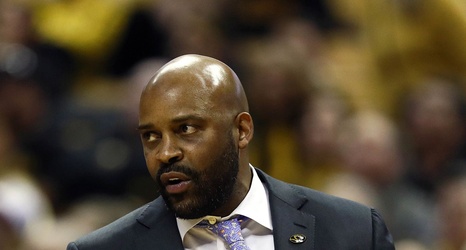 The Missouri basketball roster is getting quite thin these days.

Mizzou lost its second player so far as guard Mario McKinney Jr. has decided to enter the transfer portal. McKinney spent the first semester with the Tigers, and will be able to play 3 1/2 years at his next school.

The Tigers were already down Jeremiah Tilmon for the foreseeable future. That takes away another area on the floor for this year’s Tigers team. Mizzou is down one big man for now and a guard.

Before Saturday’s win over Florida, the Tigers announced McKinney had been suspended from the team indefinitely.