Let’s Expand the Playoff! Part 2 - The Sport is Dying 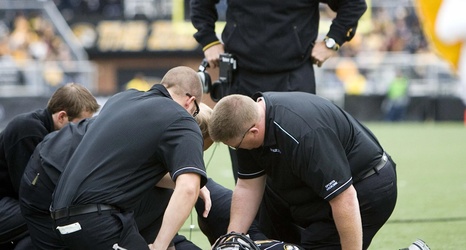 In 2014, National Football League televised games were 34 of the top 35 most-watched television programs in the country. Attendance at college football games had just hit an all-time high with more than 44 million attendees. And 2.2 million males, aged 6-years old through high school, were playing the game.

And that, very likely, was the peak of football popularity in America.

In the subsequent years, the decline of interest and participation in football has fallen sharply. From 2008-09 to 2018-19, the total number of youths aged 6 to 18 playing tackle football fell by more than 620,000, going from 2.