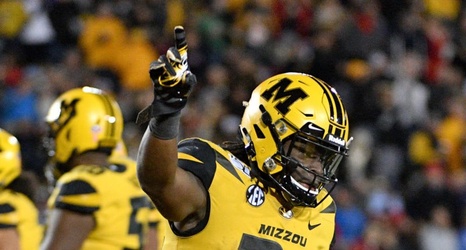 Larry Rountree III is now third on Mizzou’s all-time rushing list after running for 126 yards and 2 touchdowns in a win against Kentucky.

Larry Rountree III is putting together an All-American season this year and is carrying Mizzou’s offense. Rountree’s heroic efforts aren’t a surprise to Mizzou fans because Rountree has been a major staple in the program since his freshman year.