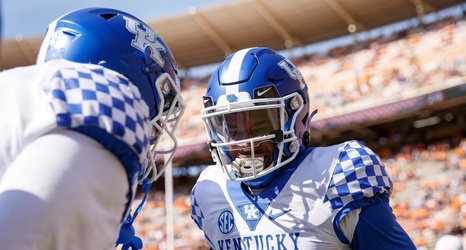 All you older Mizzou fans remember how awful it was to play Kansas State, right? Once Bill Snyder really got the Wildcats rolling, Missouri lost an unprecedented 13 straight games to K-State, from 1993 through 2005.

The worst part was that Snyder’s ‘Cats didn’t do anything flashy. Offensively, everyone knew exactly what they would do: whether it was Ell Roberson and Darren Sproles or Collin Klein and Daniel Thomas, K-State would run-run-run-run-run until they had to pass and then just run it some more. Defensively, they didn’t make any mistakes and played fundamentally sound defense, erasing a team’s offensive strength.