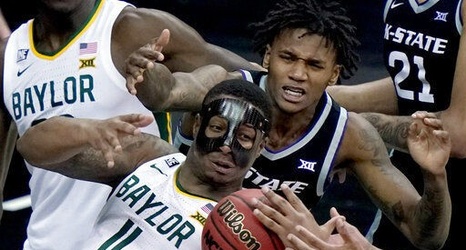 COLUMBIA, Mo. — It was more a coincidence than anything else when Missouri’s Mark Smith and Kansas State’s DaJuan Gordon swapped schools within four days of each other in recent weeks.

In Gordon, the Tigers added a more athletic perimeter player whose offensive game is less distinct. Gordon, a 6-foot-4 guard who comes to Mizzou with three years of eligibility, was once hailed as the future leader of K-State’s program, but after a second straight losing season in Manhattan, Kansas, the former top-75 recruit knew he wanted a change of scenery.