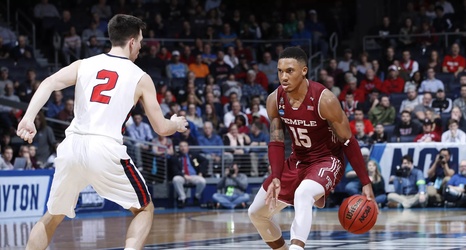 What a week, huh? To put it more succinctly, what a week and a half.

The Missouri football coaching search — as we’ve covered extensively — is a downright dumpster fire. Recruits are decommitting faster than you can say “bag man,” and fans are openly questioning if we could soon be in 2017 Tennessee coaching search territory.

There’s also the fact that the Mizzou hoops season has verged into disaster territory over the span of three games.

Were the two games in Kansas City great? Of course not. Missouri looked overmatched against two of the better teams it has faced all year, and left itself with little wiggle room in the non-conference slate.