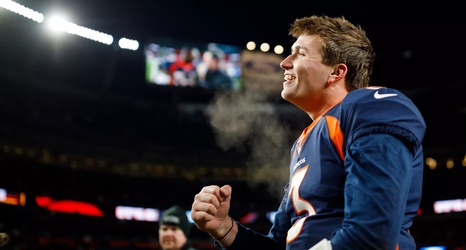 One game into his career as an NFL quarterback, Drew Lock experienced something he only saw twice in three years at the University of Missouri: a game-winning drive.

The Golden Boy looked solid in his debut for the Broncos, displaying the athletic prowess and arm strength that Missouri fans got used to from 2016 to 2018. A questionably conservative playbook held back his overall numbers, but something tells me Lock will take the win — the Broncos kicked a last-second field goal after a deep shot to Courtland Sutton drew a DPI call.

Lock’s triumph in Denver was slightly poetic considering the events of the previous day.