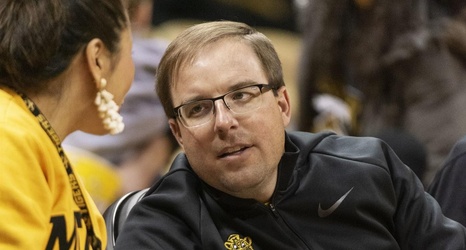 COLUMBIA, Mo. — Time tell if Eliah Drinkwitz can recruit a roster that can compete for championships in the Southeastern Conference, but shortly after landing the Missouri head-coaching job he channeled his recruiting skills toward building a staff.

In 2010, Drinkwitz, 27 at the time, took a leap of faith and left his full-time job as a high school coach for a $15,000 salary at Auburn, taking on the wordy but lowly title of quality control offensive assistant — with no benefits. Gene Chizik was the head coach. Gus Malzahn, Drinkwitz’s connection to the job, ran the offense.