Big 12/SEC Challenge announces time for Missouri Tigers game, and all others 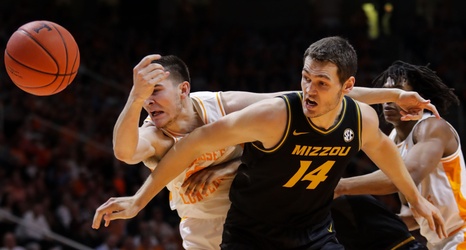 Last month, the SEC and Big 12 announced the games for this season’s Big 12/SEC Challenge. On Thursday, the conferences announced the times for all of its games, including the Missouri Tigers showdown with the West Virginia Mountaineers.

Missouri is set to play West Virginia at 11 a.m. on Saturday, Jan. 25. The rest of the games also will be played on that day. The Mizzou-West Virginia battle will be one of two games played during that time slot. The other will be Iowa State and Auburn.

It is still to be determined what network the game will be played on, because some of the games have multiple networks listed as of now.