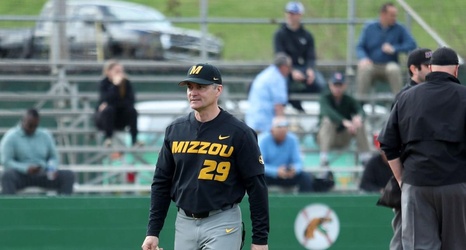 COLUMBIA, MO. — Missouri baseball coach Steve Bieser believes his fourth roster had the talent and depth for the Tigers to earn their fist NCAA regional berth since 2012, but hopes for a breakthrough season hit a wall long before the Tigers could even rake the infield dirt.

The November ruling against the school’s appeal of NCAA sanctions forced Bieser to recalibrate the Tigers’ annual goal.

Knowing that MU’s May 16 regular-season finale against Texas A&M will be the final game the Tigers play this year — like the MU softball team this season, the baseball program is banned from the Southeastern Conference tournament and the NCAA Tournament — Bieser gave his team two ambitious milestones to pursue over the next four months:

What do they have to lose?