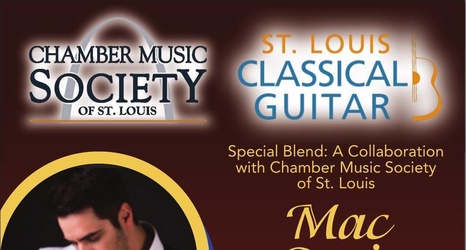 Mizzou product Drew Lock completed 18 of 28 passes for 134 yards in Denver's 23-20 win against the Chargers. He tossed two touchdowns and one bad interception. Then he led a game-winning drive that set up a 53-yard field goal. That drive hinged on a defensive pass interference call created by Lock's throw to receiver Courtland Sutton, who had grabbed Lock's two touchdown passes earlier in the game.

This, some will remember, is the same coach who embarrassed his team's draft pick in July.

(Fact check: Before the 2019 collapse of Mizzou's offensive line, that unit was actually pretty strong.