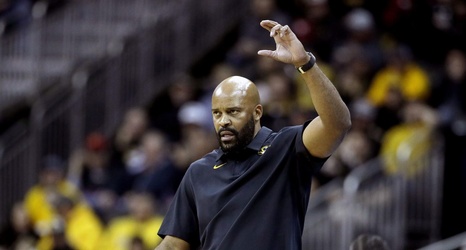 KANSAS CITY — The hope that a Monday night basketball date with Butler would become a bright spot for a university that could really use one disappeared as soon as Kobe Brown’s 3-pointer dropped through a Sprint Center net.

Butler’s 15 consecutive points built a cushion that was never shaved closer than eight during a 63-52 loss.

Two of Mizzou’s three leading scorers, forward Jeremiah Tilmon and guard Mark Smith, combined to score four points in nearly 50 minutes. Butler big man Bryce Golden, who had made two of the 11 3-pointers he had attempted in his 20-game college career, splashed in the first two he attempted.