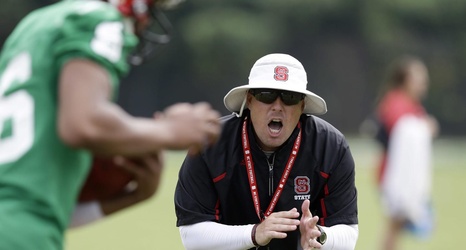 More than a decade ago, Ashton Glaser never could have realized he was working with a future Southeastern Conference head football coach during those grueling morning workouts at Springdale High School in Arkansas.

Four days a week, every week, they’d meet for 6 a.m. sessions. Film. Throwing. Film. Throwing. In 2008, Glaser was preparing for his senior year. Drinkwitz was a 25-year-old history teacher and football assistant.

Drinkwitz went to college to become a lawyer but changed lanes after a couple years at Arkansas Tech and studied history education with plans to become a high school coach.