Baylor broke through in basketball. Can Mizzou do the same in football? 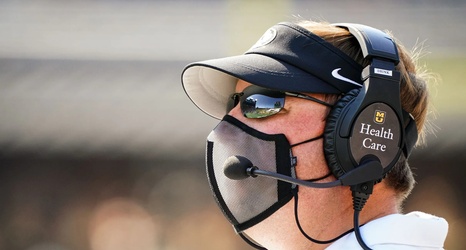 Baylor isn’t exactly a storied basketball program. Well, not for the reasons you want to be, anyway.

The Bears had a short spurt of success during World War II. They made the NCAA Tournament for the first time in 1946, reached national title game in 1948, and the Final Four in 1950. But then the success stopped. The Bears didn’t make the NCAA Tournament again until 1988... And then failed to do so after that until 20 years later, in 2008.

Oh, and there’s that small detail of the controversies surrounding the program in the early 2000’s.