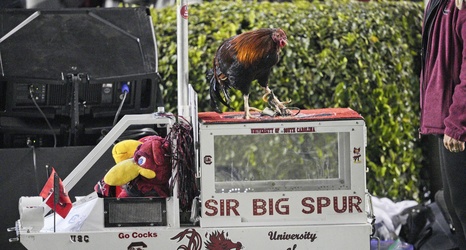 I know I’ve outlined before how South Carolina and Missouri are nearly identical programs before.

Both are states with 5+ million people and a few urban centers. Their respective student enrollment is only 5,000 off from each other. South Carolina was an expansion addition in the 90s, Missouri was an expansion addition in the 2010s. Both have some top-end football talent in their backyard but certainly cannot field a team based only on that homegrown talent. And both programs are going through a rebuild with a young, unproven head coach that can recruit their collective asses off.

Oh, and both impressed their respective fanbases in Year One.