Who is the face of Springfield area sports? Submit your nominees here! 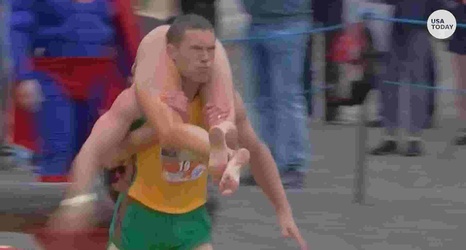 Springfield takes a lot of pride in its local athletes, and we're trying to find out which athlete first comes to mind when fans think about area sports.

The News-Leader will hold a bracket-style vote allowing the public to decide who the face of Springfield area sports is. The online vote will begin Monday, July 15. Readers have until 11 a.m. Saturday, July 20 to make their nominees.

Nominees can include popular sports figures from the area, athletes from local high schools and athletes who attended college in the area.

For example, Jackie Stiles and Ryan Howard will likely be nominated out of Missouri State, while area stars including Anthony Tolliver, Gracie Gold and Payne Stewart could also be suggested.