Wheeler: College of the Ozarks' stunts at its student-athletes' expense are getting old 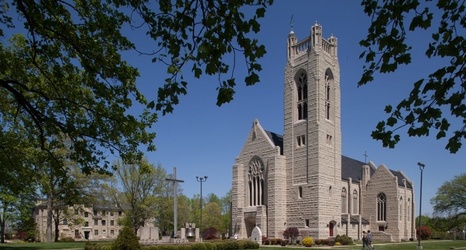 Every time College of the Ozarks is in the news for making one of its patriotic stands involving athletics, I think back to early in my career here in Springfield.

A few months into my time covering area sports, I received a phone call from an editor at USA Today asking me to attend a C of O volleyball game, which was taking place here in town. He wanted to know what uniforms the Bobcats were wearing.

Days before, College of the Ozarks announced it was removing all athletic uniforms that contained the famous Nike swoosh. The school said it couldn't stand with a company that decided to take a knee with Colin Kaepernick — the controversial quarterback who knelt during the anthem and was appearing in Nike's 30th-anniversary ad campaign.