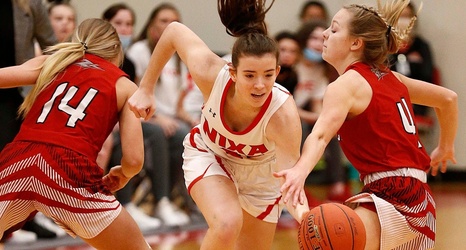 Special to the News-Leader

West Plains coach Scott Womack knew what his team needed to do when the Lady Zizzers played Nixa for the third time in 23 days:

“We really stress defense — it’s how we win games,” Womack said. “We knew coming in we had to make it an ugly game. When you’re playing (Nixa) every possession is so critical.”

After the first matchup happened in the championship of the White Division of the Pink and White Tournament — a 61-58 triple overtime win — and the second a 54-47 loss a week later, Womack did not want to take any chances with letting the game get too high-scoring.