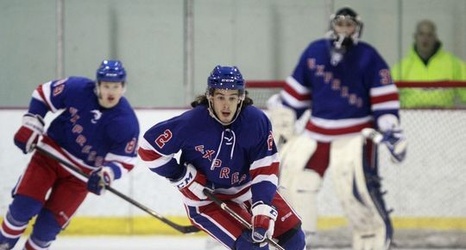 The Express are a team of 16- to 20-year-old amateur junior players who compete in the Western States Hockey League. The team announced Friday that New York-based Revolution Sports Management has sold the Springfield franchise to a newly minted company called 417 Sports Management.

Revolution Sports Management moved a WSHL franchise from New Mexico to Springfield two years ago. This past season, the Express went 27-25 in the regular season and reached the final series of the divisional playoffs, but were eliminated by the Oklahoma City Blazers two games to one.