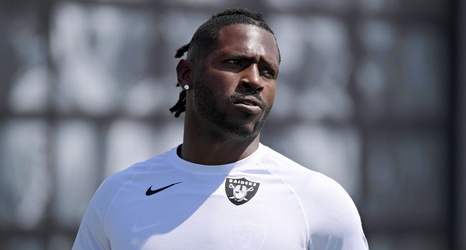 By fining Brown, the Raiders voided the $29.125 million worth of guaranteed money in his deal, sources said.

In addition the Raiders sent Brown a letter that he no longer will be entitled to termination pay in the event that they release him, sources said.

As a result, Brown is playing on a week-to-week basis with both his guaranteed money voided and lack of termination pay.

A source told ESPN's Ed Werder on Friday night that Brown was fined an unspecified amount for the confrontation with general manager Mike Mayock and the wide receiver was "not happy" about it.