Soccer Bears to host Denver in first round of NCAA Tournament 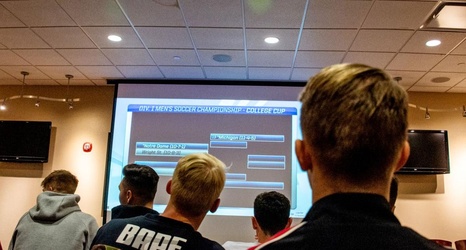 For the first time since 2009, the Missouri State men’s soccer Bears are heading to the NCAA tournament.

Their opponent? The University of Denver Pioneers.

The Pioneers will come to Springfield on Thursday, Nov. 21, for a first-round, single-elimination game.

After spending over a month in the top 11 of the United Soccer Coaches Poll, a loss in penalty kicks to Loyola Chicago in the Missouri Valley Conference Tournament championship on Sunday possibly prevented the Bears from being a top-16 seed in the tournament and getting a first-round bye.

Denver Pioneers at a glance

The Pioneers are 6-11-3 on the season, two of those wins coming in the Summit League Tournament this past weekend.