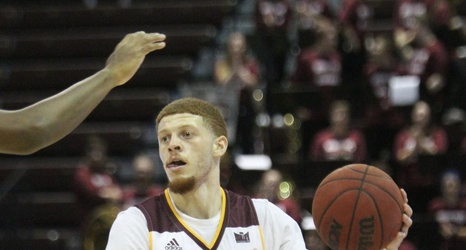 Another slow first half for the men’s basketball Bears, but head coach Dana Ford said he’s going to build off a solid second half from his team.

“Second half, I thought we did a better job taking care of the ball and getting on the offensive glass a little bit as well, not just jacking up outside shots because we were wide open,” Ford said. “(It was) just something to build off of second half.”

It was another slow game in JQH Arena to start, though. Mississippi Valley State stuck with Missouri State through the first three minutes, tying it at four before MSU took off on a 10-0.