Running low on food, former MSU star Kyle Weems is alone in Italy waiting for season to be canceled 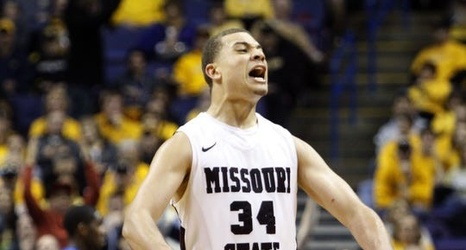 After a family trip to Rome, former Missouri State basketball star Kyle Weems knew it was time to send his family home.

Upon their return to Bologna, Italy, cases of coronavirus were starting to double every day and the death toll was rising.

Weems was supposed to play in a make-up game as a member of Virtus Bologna in the Italy LBA Serie A in late February. The game was canceled, and he had his wife and two kids on a flight back to the United States the next day.

Before leaving, his wife ran to the grocery store and brought home about a month's worth of food.