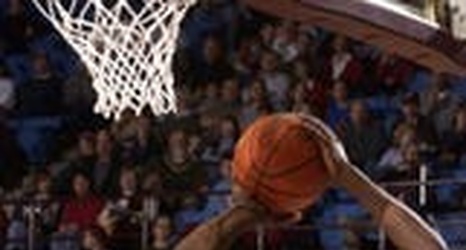 Former Kickapoo star Anthony Tolliver appears to be headed back to Portland and he will likely stay longer than he did the last time he was there.

The Athletic NBA insider Shams Charania cited sources when he reported Monday night that Tolliver has agreed to a one-year, $2.6 million deal with the Portland Trail Blazers.

Tolliver just finished a season with the Minnesota Timberwolves. He played in 65 games and averaged 16.6 minutes per game. He averaged five points per game.

The former Chief had a brief stint with Portland in 2010. He was playing in the NBA Developmental League when the Blazers signed him to a short-term contract in December.