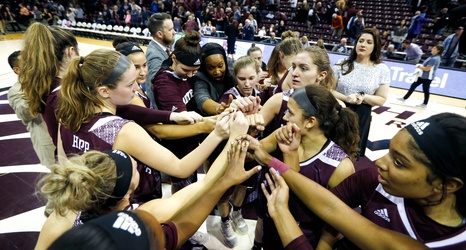 When it comes to mid-major programs, the Lady Bears are leaving no doubt that they are the best in the country.

No. 22 Missouri State went to South Dakota and earned itself another big-time non-conference victory with a 74-66 victory over the Coyotes.

South Dakota was unranked in the most recent USA Today Women's Basketball Coaches Poll but had enough votes to where it would be placed No. 28. The Coyotes received enough votes to be ranked No. 26 in Monday's new AP Poll while the Lady Bears were 29th.