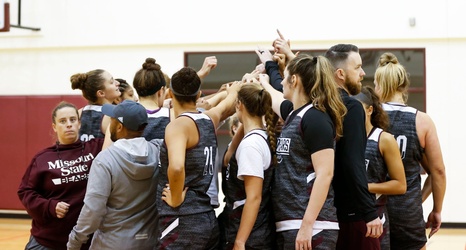 Class of 2021 point guard Taylor Woodhouse announced her decision to commit to the Missouri State women's basketball program on Friday.

Woodhouse is a three-star recruit, according to ESPN.com. She is a 5-foot-6 point guard from Southaven High School in Mississippi.

According to her MaxPreps page, she averaged 21.6 points and 5.6 assists per game as a sophomore last season. She also averaged 14.9 points and 5.1 assists as a freshman.