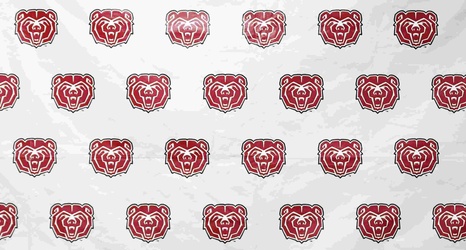 MSU lost to Indiana State on Saturday to fall to 1-10 on the season. Head coach Dave Steckel answered questions about his future following the game. Nathan Papes, Springfield News-Leader

Missouri State Athletics Director Kyle Moats said he believes that Dave Steckel will be the man to turn the football program around despite having a 13-42 record in five seasons as the team's head coach.

In a phone interview with the News-Leader on Thursday afternoon, Moats went more in-depth about why he decided to bring Steckel back for a sixth season.