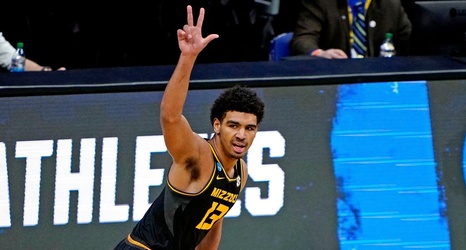 Part of that is due to graduation, but most changes can be traced to the transfer portal, with half of the Tigers' roster having entered college basketball's version of free agency.

In total, 75% of the 2020-21 roster won't be back in Columbia this fall, barring any unexpected changes.

After the program returned 88% of its scoring and 82% of minutes played from 2018-19 to 2019-20, those numbers will plummet for Cuonzo Martin's fifth season at Missouri.

Martin is tasked with replacing at least 79.