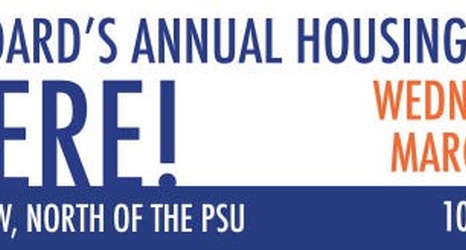 The Missouri State Softball Bears had a rocky start to their season. After last season being cut short due to the COVID-19 pandemic, their first tournament being cancelled due to inclement weather and their second tournament being pushed back, the team is happy to be able to play again.

“We’re really grateful to have the opportunity to get on the field and compete this year,” head coach Holly Hesse said.

The Bears were finally able to hit the field in late February, competing in the Alex Wilcox Memorial Tournament and finishing with a record of 3-1.

Senior catcher Darian Frost says the team is now playing from a different perspective, not knowing when a game could be their last.