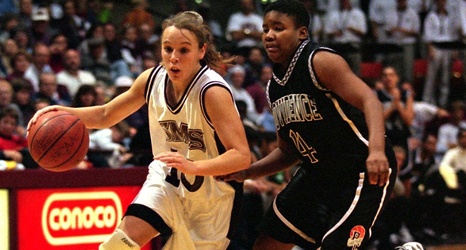 The greatest athlete in the history of Missouri State athletics has a new home.

Stiles joins Tulsa after spending the last two seasons on the coaching staff at Oklahoma.