Missouri State fall sports are back. How do they see the shortened fall season? 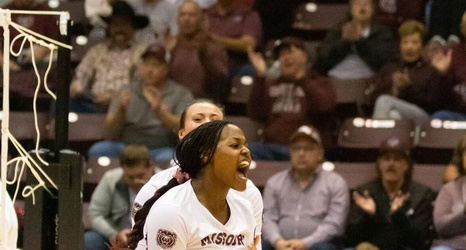 The Missouri State fall sports conference seasons have been pushed to the spring, allowing teams to adjust to the new procedures involving COVID-19.

Although the return of sports has been long-awaited, many teams are settling for modified “pre-seasons” in the fall, with the Missouri Valley Conference moving all championship seasons to the spring semester. These schedules will be only non-conference games.

Missouri State’s volleyball team was going to see plenty of change this season with a new coaching staff, which includes head coach Steven McRoberts who was hired in the spring.