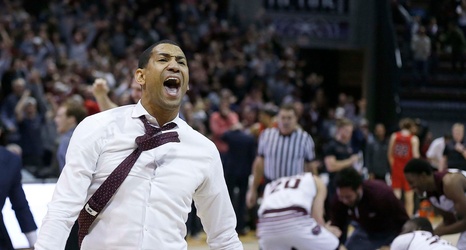 Dana Ford is going to have a little extra time to deliver Missouri State the championship he promised the day he was introduced.

Missouri State announced Ford has been given a two-year contract extension that will keep him as the Bears' head coach through the 2024-25 season. His base salary will remain $425,000.

Ford was entering the fourth year of his original five-year deal. Through three seasons as the Bears' head coach, he has a record of 49-40 overall and 31-23 in Missouri Valley Conference play.

He's coming off his best season as head coach in which he led the Bears to a 17-7, 12-6 record and a third-place finish in the MVC.