Missouri State basketball rallies in second half to top Drake 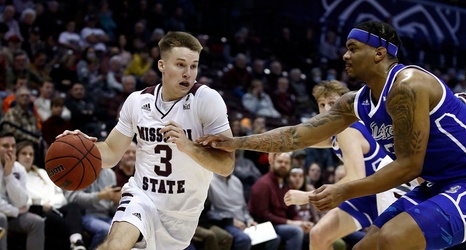 Missouri State might have found itself a signature win.

The win snaps a three-game losing streak after the Bears were swept 0-3 which included an MVC Tournament semifinal loss. It is MSU head coach Dana Ford's second win over the Bulldogs in four seasons.

As one of the bigger wins of the Ford era, the Bears have made an early-conference-play statement heading into the next few months.