Missouri State basketball held in check in loss at LSU 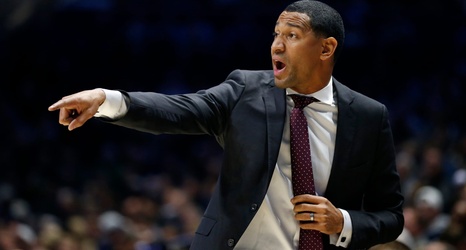 Turnovers continued to plague the Bears as they fell to another quality opponent.

Missouri State (3-5) is now losers of four of its last five games following a 73-58 loss to Louisiana State in Baton Rouge on Friday night.

The loss concluded the most difficult stretch of the Bears' difficult non-conference schedule. MSU returns home for a three-game homestand beginning Tuesday night against Murray State.

Bears look good, not good in spurts in close first half

There were times the Bears looked good and not-so-good while they trailed by six after the first 20 minutes.