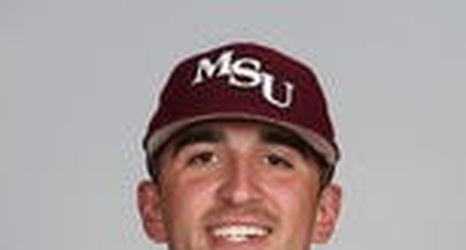 An MSU spokesperson confirmed to the News-Leader that Sechler has been suspended indefinitely for a violation of team rules. Right now, there is no timetable for his return.

It is unclear what team rule or rules were violated.

The right-handed pitcher from Bolivar has been one of the Bears' most reliable arms since joining the team in 2018.