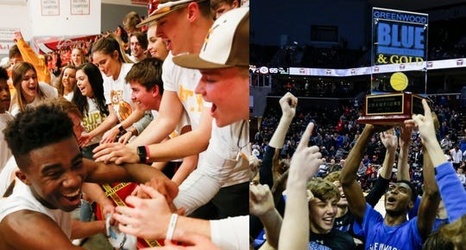 It only seemed like a matter of time before Anton Brookshire was listed as a Top 100 player, and it finally came into fruition on Tuesday morning.

ESPN released its updated rankings for the Class of 2021, and it lists the Kickapoo star and Mizzou-bound senior as the No. 90 player in the country and as a four-star prospect.

Also in the updated rankings, ESPN lists Greenwood star Aminu Mohammed as the No. 10 player in the country while maintaining his five-star status.

Brookshire, the 6-foot-0, guard has proven to be one of the elite players in the Springfield area throughout his first three seasons at Kickapoo.