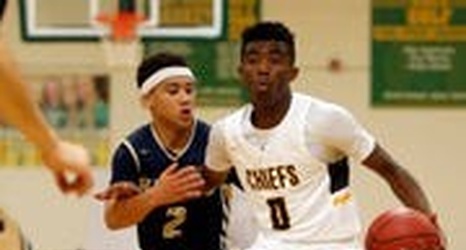 Kickapoo High point guard Anton Brookshire has picked up an offer from Mizzou, his uncle confirmed to the News-Leader.

The Class of 2021 star has established himself as one of the best players in the state throughout his first three seasons with the Chiefs.