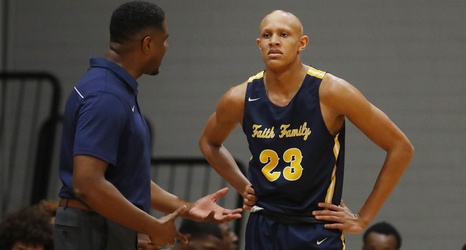 The new basketball program announced on Twitter that five-star senior Jordan Walsh will play for the program this upcoming season.

Walsh is a 6-foot-7 small forward and is ranked as ESPN's No. 7 player in the Class of 2022. He previously played at Southern California Academy and is from Oak Cliff, Texas.

Link Academy is a new school and basketball program on the campus of Camp Kanakuk in Branson.