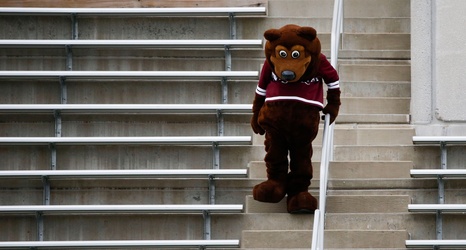 Not all was bad for the Bears. Tulane paid Missouri State $400,000 for the game.

Here is what happened Saturday night:

This story will be updated.