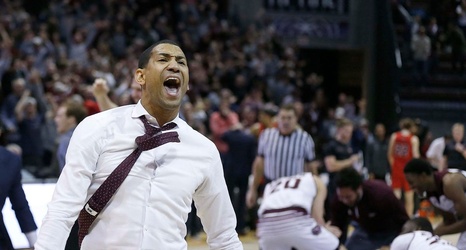 When Dana Ford first looked at his roster after taking over as the head coach of the Missouri State men's basketball team, he knew he needed to add talent.

The roster he was inheriting went 18-15 the previous season and was going to be without four of its top five scorers — including a player who was selected in the second round of the NBA Draft.

He also knew he needed to get good assistant coaches who were capable of recruiting at a high level.

Ford hired two assistants — Jase Herl and Jake Headrick — along with retaining associate head coach Corey Gipson from the previous staff to set out and build the Missouri State men's basketball program into the championship contender he thinks it can be.