How does the No. 17 MSU Lady Bears' resume stack up against teams ranked ahead of them? 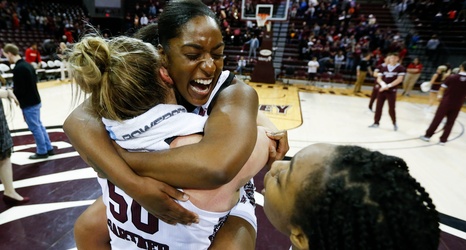 The Missouri State Lady Bears are ranked as one of the top teams in the country and they might have an opportunity to host the first two rounds of the NCAA Tournament at JQH Arena.

For that to be possible, the Lady Bears are going to have to be ranked in the Top 16 by the NCAA Top 16 Committee by the season's end.

The Lady Bears were not in the Top 16 when the rankings were revealed on Feb. 3. Since then, MSU has yet to lose and it collected its most impressive win of the season at Drake.