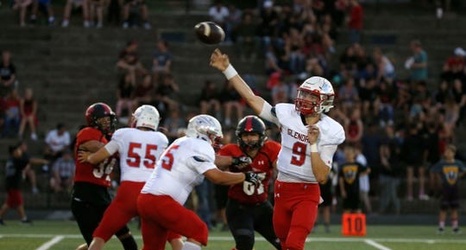 A thrilling week ended with late-game heroics and some surprises that will set up important games later in the season.

Here are some takeaways from the third week of the season:

The city championship race got interesting

With both Glendale (2-1) and Kickapoo (1-2) taking care of city opponents with ease on Friday night, it appears we might be heading toward a city championship game during the sixth week of the regular season.