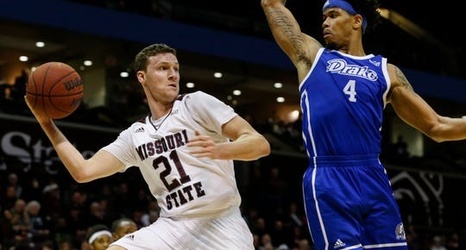 In a game the Bears needed with the hopes of avoiding a play-in game, they dominated.

The Bears carried a hot-shooting half into the second as they were able to avenge a loss to Drake earlier in the season.

Instead of falling two games behind the Bulldogs, along with losing the tiebreaker, the Bears are now tied with the Bulldogs with five games remaining in the regular season.